How Does Surge Testing Work?

How Does Surge Testing Work? 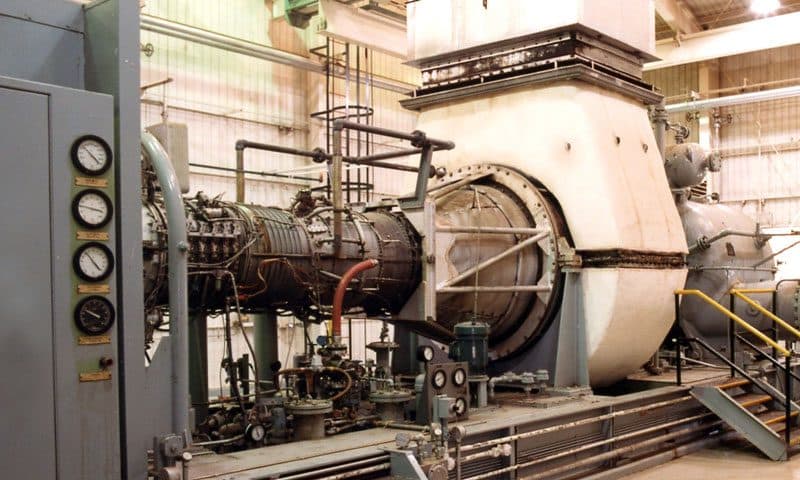 Anti-Surge controllers use measurements from suction pressure and temperature, discharge pressure and temperature, and either suction or discharge flow, to determine the flow at which the condition of surge will occur. Within these controllers a surge limit is calibrated, initially from OEM provided data, and later from a field testing process known as surge testing.

Anti-Surge Control systems operate by measuring the compressor’s operating pressure compensated flowrate and comparing it to the calibrated surge limit. Upon approaching this limit, a typical anti-surge controller will take action to decrease head pressure and increase flow, thus moving the compressor’s operating point away from the surge limit. Anti-surge control systems rely on data and will not perform optimally if these data are inaccurate. Once the compressor is installed in the field the factory determined surge limit can shift due to changes in the piping losses from the factory to the field. In addition, over time seal clearances, rotor fouling, and process gas changes can all contribute to surge limit deviations. Surge testing allows operators to determine the exact surge limit and enable them to optimally calibrate the anti-surge control system.

How Is Surge Testing Done?

Surge testing is an inherently high-stress event for both the compressor and the personnel involved and must be done with the safety of all participants and equipment in mind. Initially, engineers will develop a surge testing procedure establishing the methods to bring the compressor into surge, the methods and equipment necessary for measuring the relevant data (i.e., flow, temperature, and pressure), and the methods and procedures for minimizing the severity of the surge events.

The methods used to bring the compressor into surge vary, but they all involve reducing the flowrate through the compressor while increasing the pressure rise across the compressor. As mentioned earlier the surge limit is both flow and pressure based. Reducing the flowrate via pinching an inlet valve is an effective way to reduce the flow. However, since anti-surge controllers typically divert discharge flow back to the compressor’s inlet, it is imperative to know where the recycle line ties into the inlet. Pinching off a discharge block vale (i.e., dead heading) is another way to both reduce flowrate and increase pressure to induce a surge event. Once a surge event has been verified, the recorded data is archived, and the valve positions control systems setting are reset in order to restore the normal anti-surge protection.

Regardless of the methods used to induce a surge condition, during testing the flow should be decreased toward the surge limit very slowly and in incremental. As the compressor approaches its surge limit personnel shall preferentially observe and note oscillations in the flow measurement system. Often times the oscillations indicate incipient or light surge. At this point testing personnel can formally record the data and decide to reset the valve used to induce the surge. Stopping at this point prevents the occurrence of a deep surge event and reduces the risk of damaging the compressor and seals.

Since 1978, Petrotech has been providing flexible solutions for upstream, midstream, and downstream customers in the oil and gas industry, as well as power producers, marine engineers, and industrial automation users. We provide anti-surge compressor controllers along with a range of other custom-built, user-friendly systems backed by 24/7 support. Our mission is to help businesses increase efficiency, safety, and their bottom line. In addition to our cutting-edge equipment, we provide training programs tailored to the customer, including courses delivered on-site for a specific control system. For a more detailed technical discussion of our control systems, view our White Papers. If you are interested in seeing how our industry-leading solutions can benefit your business, contact us to request a quote today.