How Does a Gas Turbine Power Plant Work?

How Does a Gas Turbine Power Plant Work? 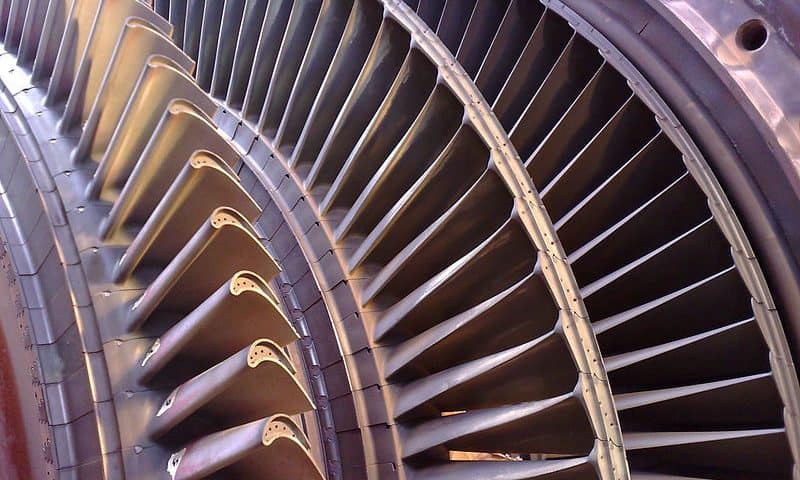 In today’s world, a vast amount of resources are rightfully devoted to discovering newer, more efficient, and more affordable ways to create energy. Although early versions of gas turbines were created as early as the year 50 AD, the gas turbine as a major power producer came about just before the turn of the 20th century, and they are continually being improved to provide reliable energy communities around the world today.

Parts of a Gas Turbine

Without achieving very high temperatures, a gas turbine would not be able to create energy efficiently. Gas turbines can reach up to 2300 degrees F. However, many materials used to create the turbines cannot sustain this heat. To solve this, some air from the compressor is used to cool important components of the turbine, and although it may reduce overall efficiency, this system upgrade increases the lifespan of the system.

Because gas turbines have such a massive output of energy, advanced control systems and solutions are essential for the safety and efficiency of the process. Many advanced control systems can create or update controls for electro-hydraulic, analog-electronic, or relay and pneumatic based control systems. For compressor drives, these systems include DCS interface and a graphic operator interface, turbine and compressor sequencing, and surge and capacity control. For generator drives, they include complete turbine control, trending and data logging, and synchronization and protection.

Variations of gas turbines have been used by Leonardo Da Vinci, Nikola Tesla, and Sir Charles Parsons, and they have entered into common use in many fields today. These turbines are used to create thrust for jet engines, for mass power creation, or in ships, locomotives, helicopters, and tanks. A small number of cars, buses, and motorcycles also use gas turbines.

Although no means of energy creation is 100 percent efficient, there are many benefits of gas turbines over other energy solutions. Because the gas production costs are low, there is generally a lower operational cost than many other generators. They also have less operational failure and downtime relative to other solutions. When running on natural gas instead of coal, these turbines also produce less exhaust gas pollution than internal combustion engines (ICE), using the excess air for more combustion.

It’s true that gas turbines offer a cost-effective and efficient energy solution, but they can’t operate without an effective control system. For more information about Petrotech’s control system solutions and to view technical documentation about our full application line, visit our literature library.